The MacBook Pro 2014 release date remains a mystery as Apple is keeping mum about its latest MacBook product. Though no hardware details have been released about the laptop, the Cupertino-based company is expected to unveil all the details at a dedicated event this year. 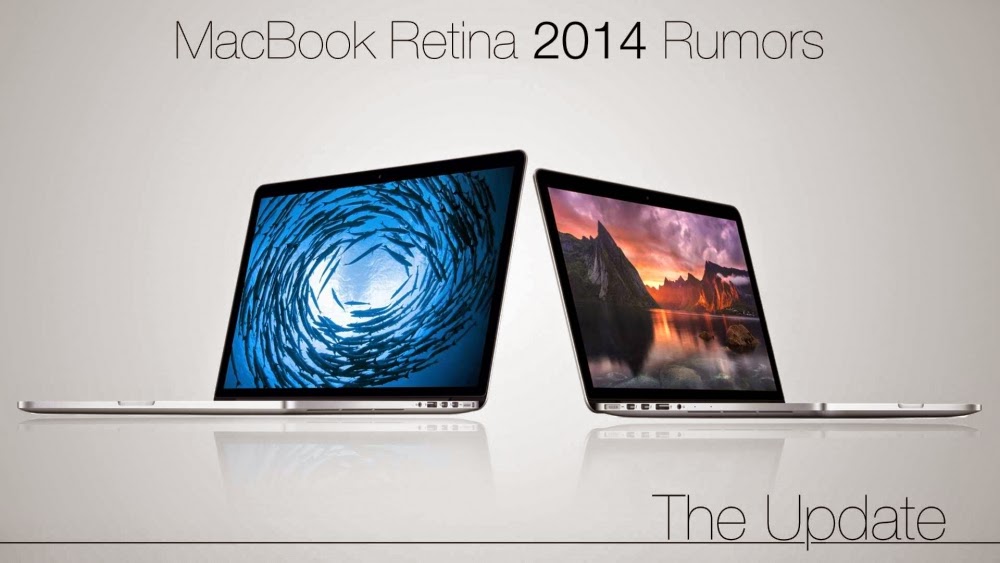 It can be recalled that Apple generally unveils a batch of MacBooks in October, so the new version could be released again in October this year if there are no major production issues to contend with. However, the exact launch of the Macbook will largely depend on the availability of Intel’s next generation processors. It has been reported that Intel has had trouble manufacturing the Broadwell chips — Intel’s fifth generation core processor — because it shrunk the size from 22nm to 14nm. 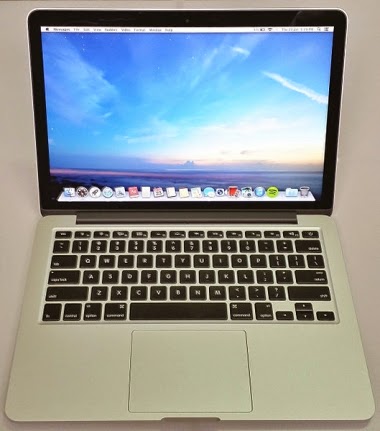 In a previous statement to Reuters at the Maker Faire in San Mateo, California, Intel CEO Brian Krzanich said that Broadwell devices will be ready in time for the Christmas holidays. He declined to be more specific about the date. As for its features, the MacBook Pro 2014 is rumored to be available in black, which is a change from the line’s usual silver finish. There are reports that the laptop will be offered in various sizes, such as a 17-inch MacBook and an easy-to-carry version at 12 inches.

Though Apple has resisted integrating touch screens into its laptops, tech experts are saying that the MacBook Pro 2014 could be the first in the company’s current offerings that will include this feature. The MacBook Pro 2014 is also expected to have a longer battery life, thanks to Broadwell. Currently, the 13-inch MacBook Pro offers nine hours of battery life, while the latest version is rumored to offer at least 15 hours.