Apple has announced a new version of its iMac desktop computer complete with a high-resolution Retina display. The new model has what Apple says is the “world’s highest resolution display”, at 5120 x 2880 pixels on a 27-inch screen. Prior to this, the highest resolution iMac was the 27-inch version, which has a 2560 x 1440 pixel display. Apple notes that it has seven times as many pixels as an HD TV, with 14.7 million in total. It’s also 67 percent more pixels than 4K displays, and Apple is calling it a Retina 5K display. 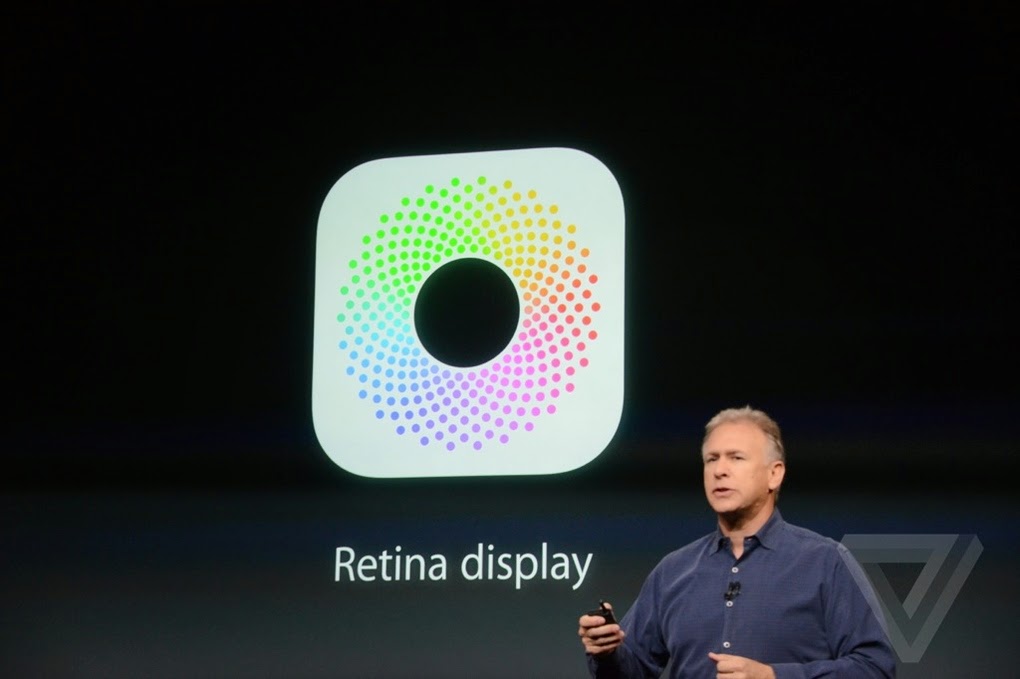 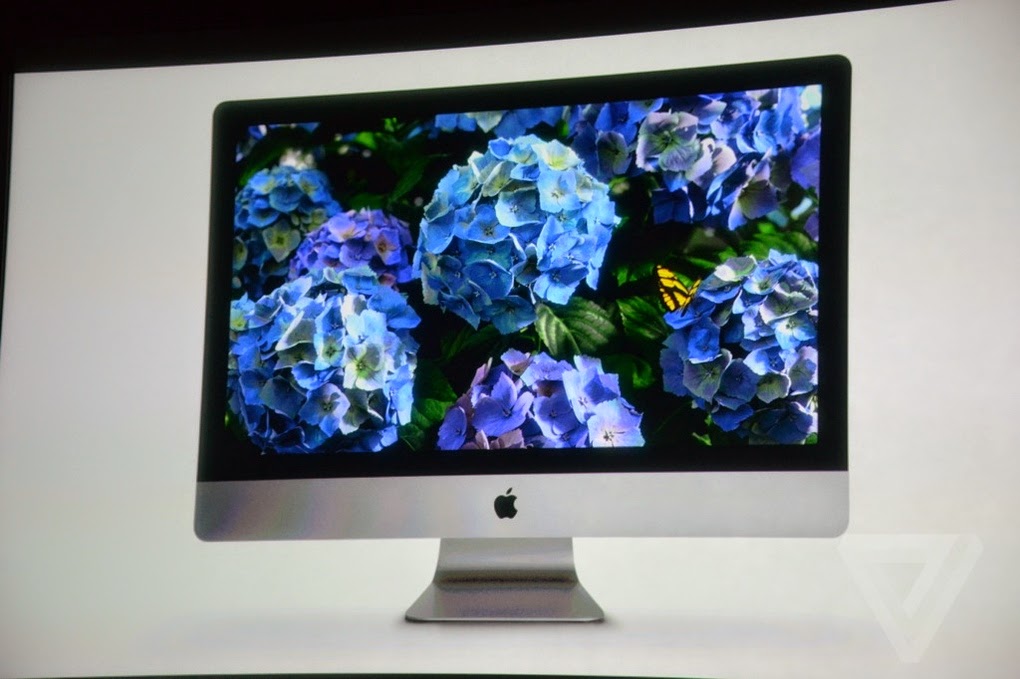 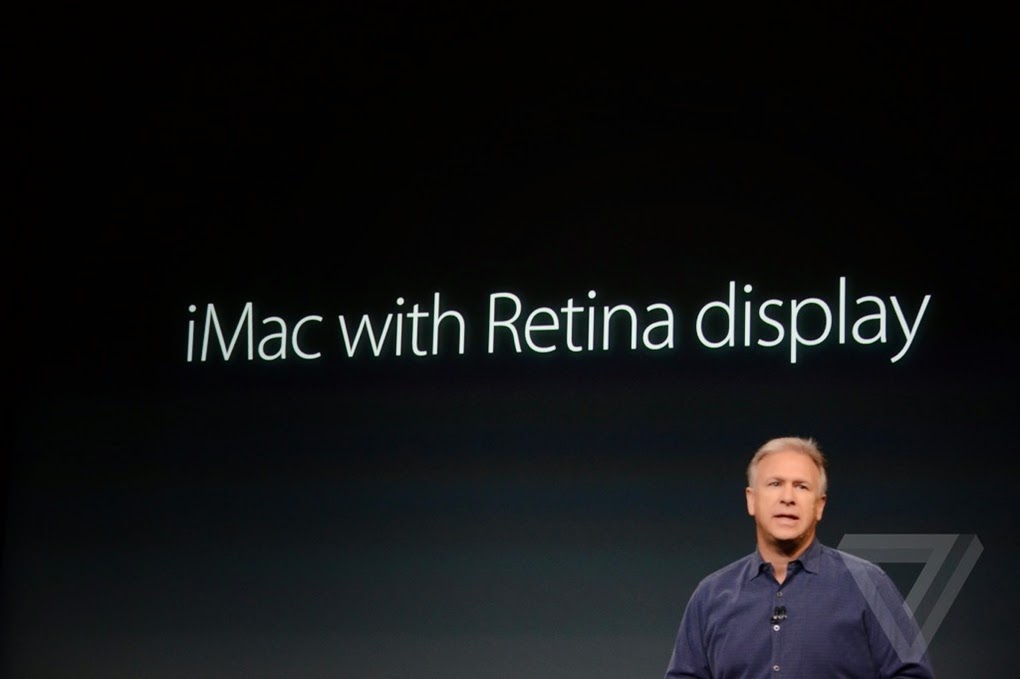 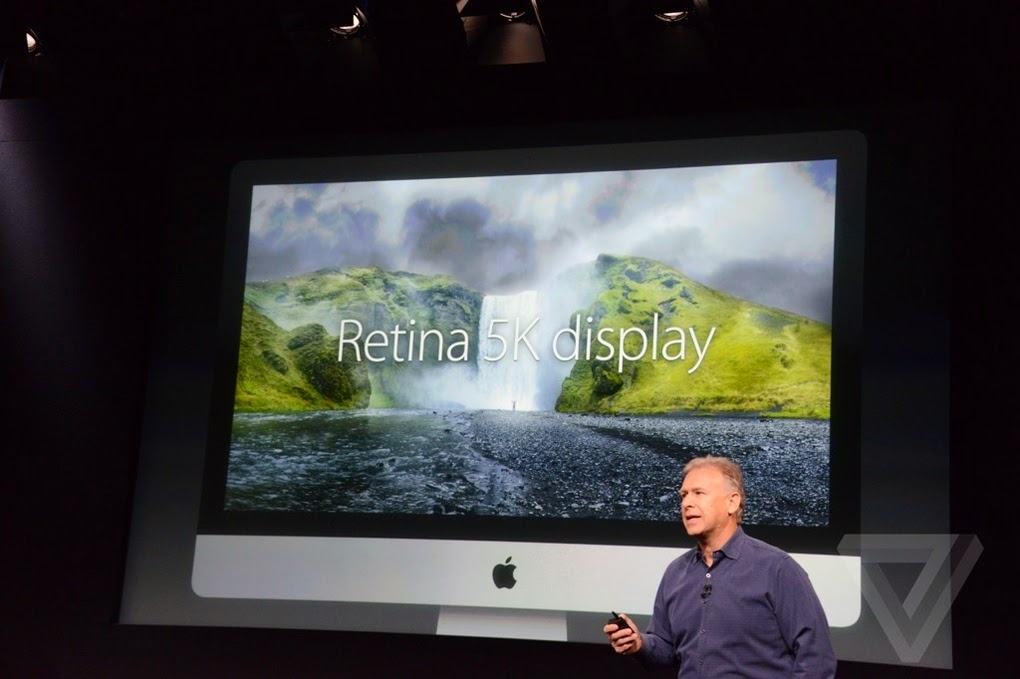 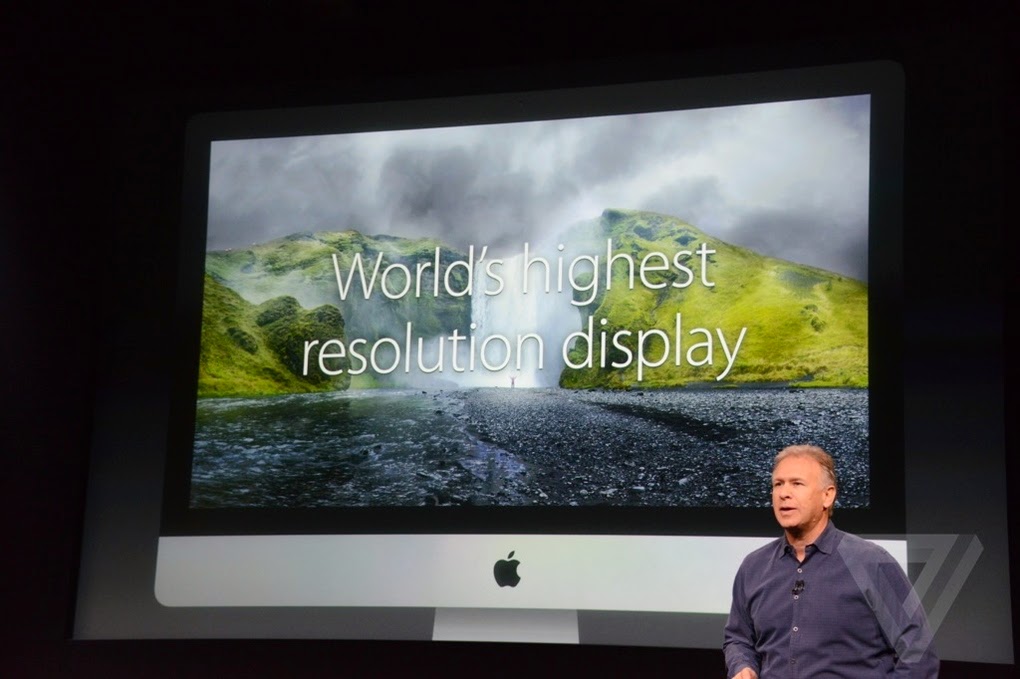 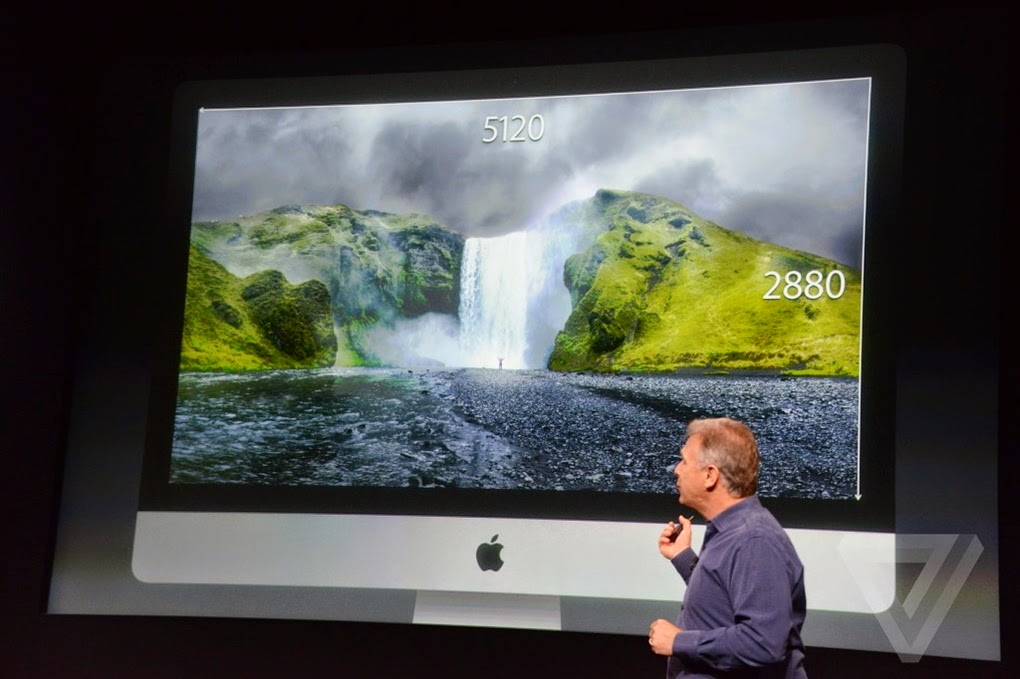 Despite the higher resolution screen, the new model retains the 5mm thick profile of the current iMac, and Apple says the panel uses 30 percent less energy than before. Apple is using a new chip to control the display as well as something called Oxide TF and a low-power backlight. Apple says pricing for the new iMac will start at $2,499, with units available for purchase today. The base model has a 3.5GHz quad-core Intel Core i5 processor, AMD Radeon R9 M290X graphics card, 8GB of RAM, and a 1TB Fusion drive. Customers can configure it with up to a 4GHz Core i7 processor, 32GB of RAM, a 3TB Fusion drive, or a 1TB SSD. Apple is also continuing to offer the 21.5-inch and 27-inch non-Retina iMacs. 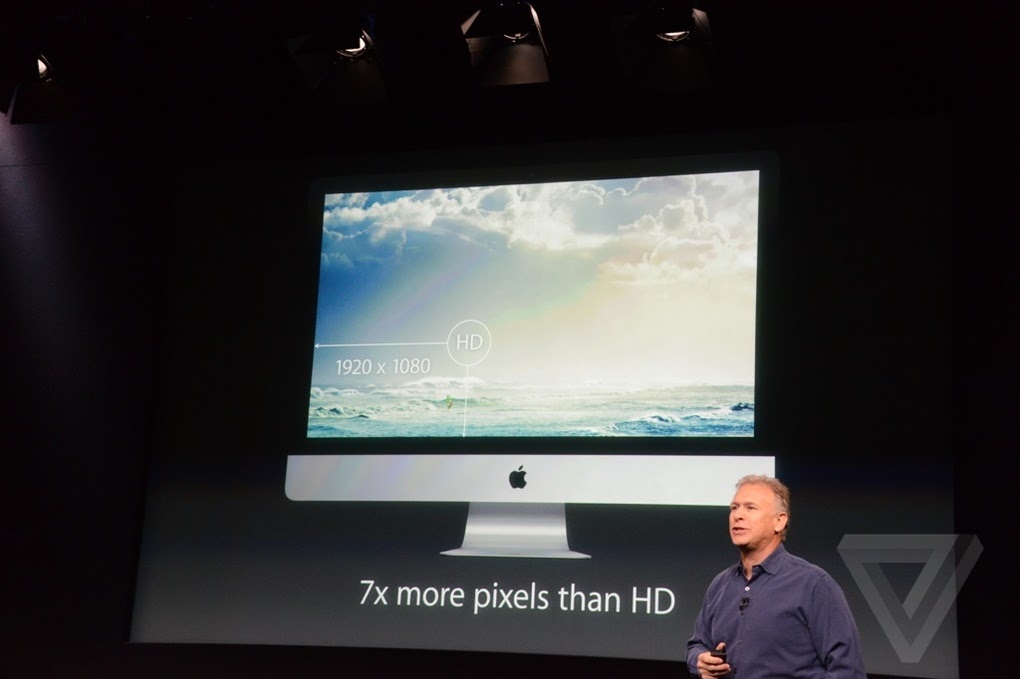 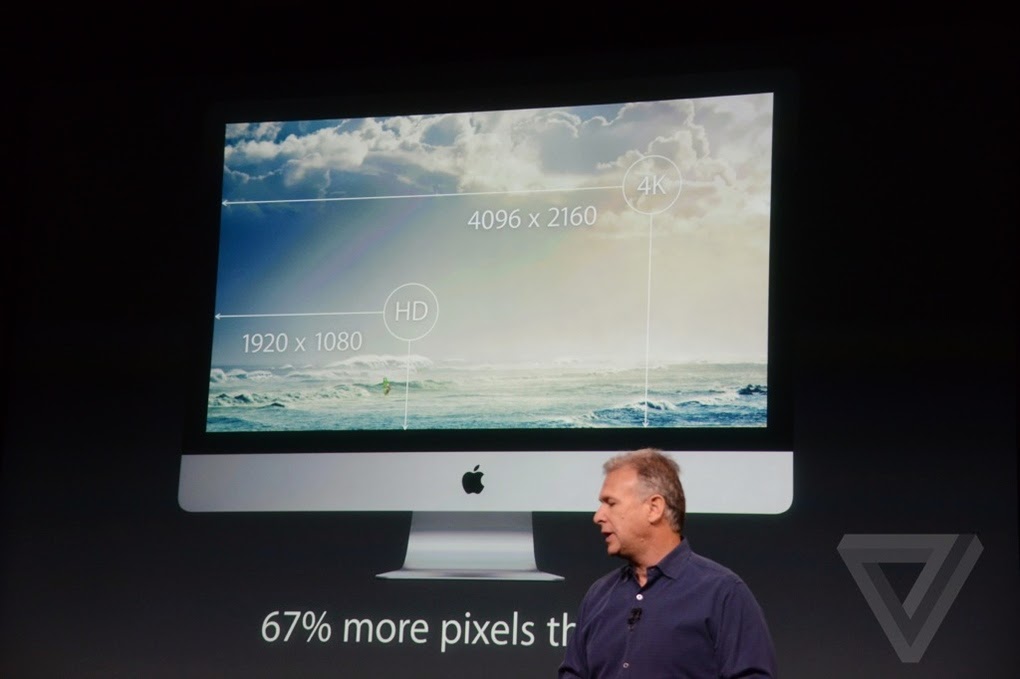 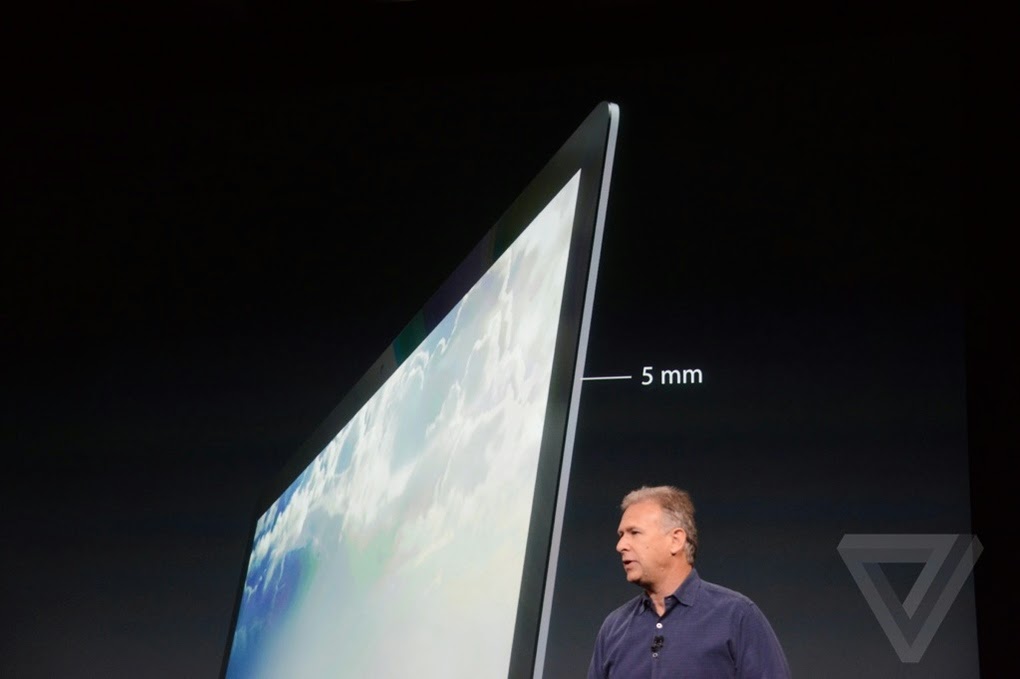 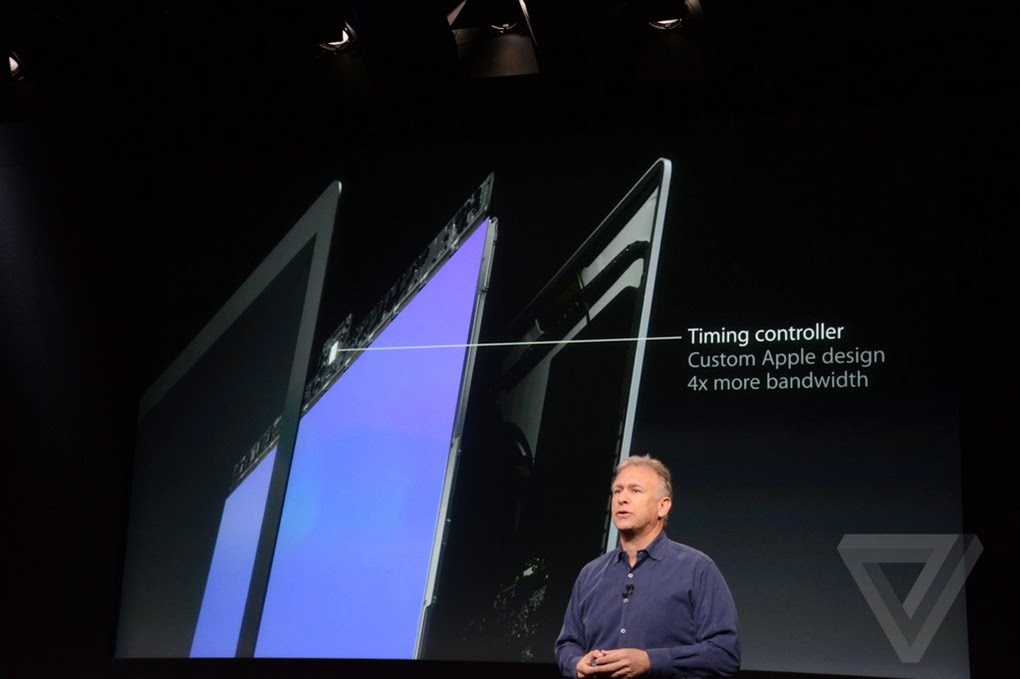 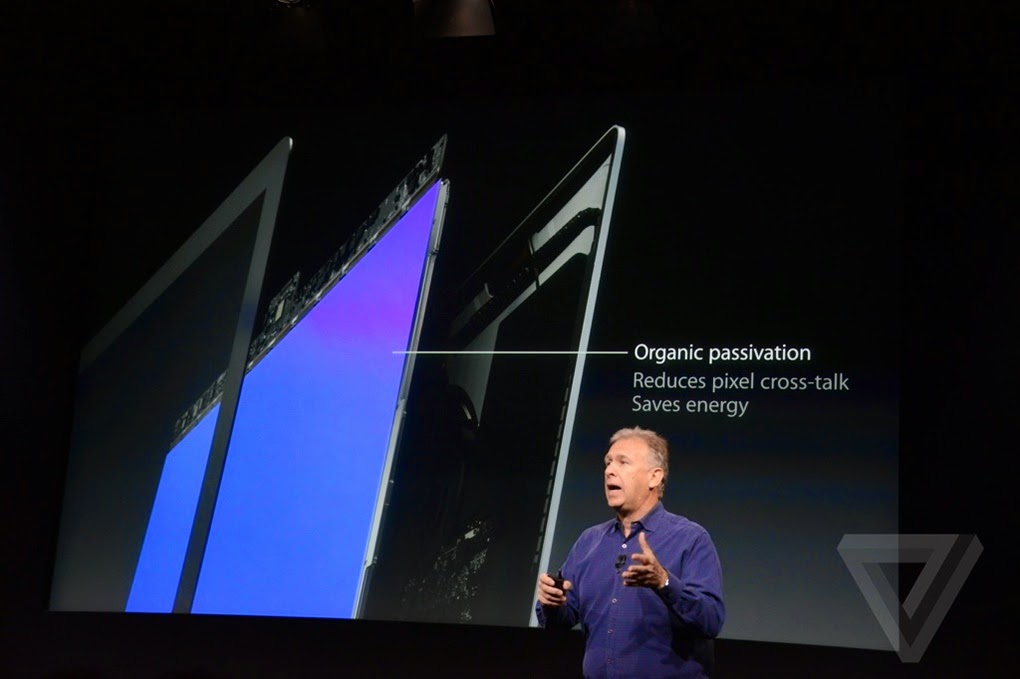 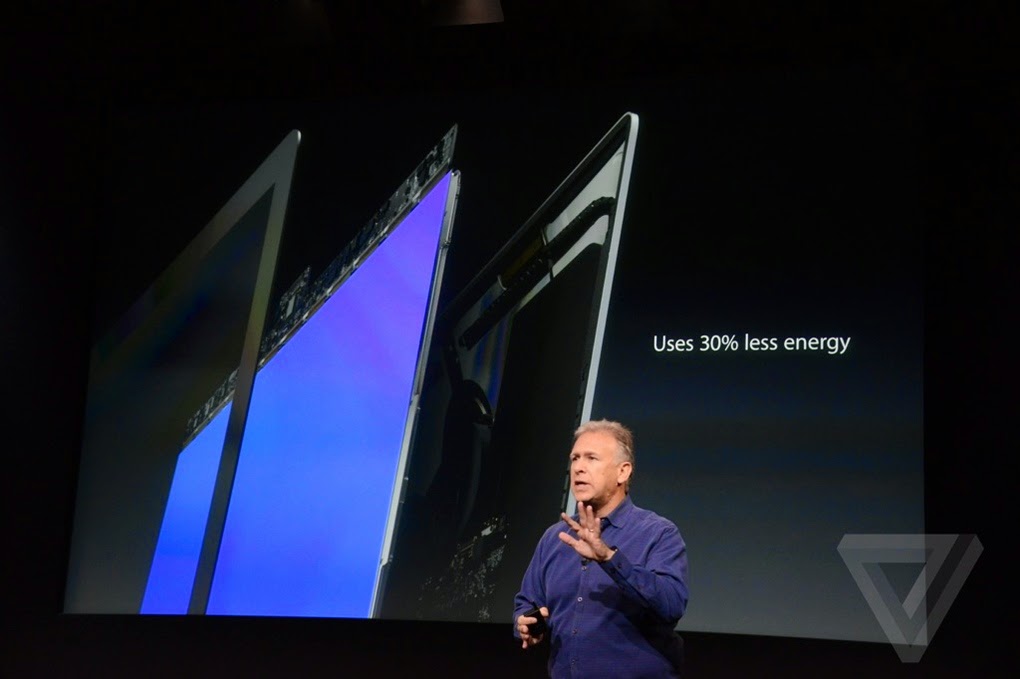