What to expect from Apple’s 16 October Event?

As predicted, Apple is hosting a special event tomorrow, following on from its iPhone 6, iPhone 6 Plus and Apple Watch event in September. Read on for a better idea of what to expect from Apple’s 16 October event. We’re expecting a slew of new products from the company, including an iPad 6, iPad mini 3, new Macs and more. 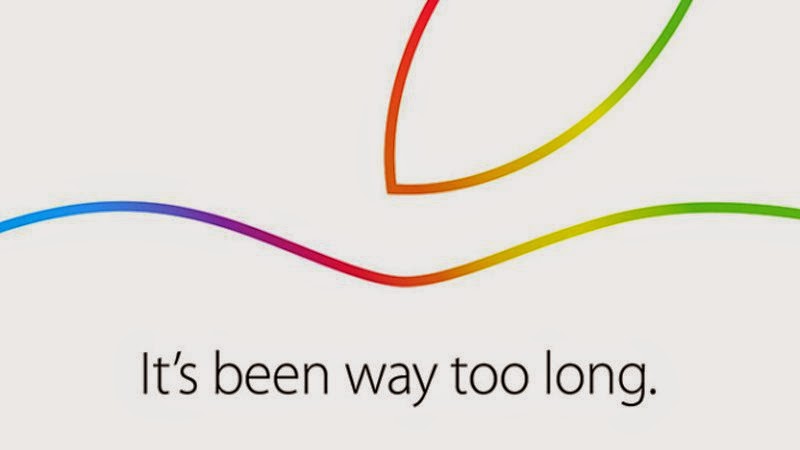 Apple’s 16 October event: iPad 6/iPad Air 2
We’re expecting the A8 processor found in the iPhone 6 and iPhone 6 Plus to be present in the new iPad Air, as well as a possible 2GB RAM, 802.11ac WiFi, the Touch ID fingerprint sensor, an improved camera and of course the new iOS 8 operating system. Last year’s iPad Air represented the first proper redesign of the Apple tablet since the iPad 2 in 2011, so we’re not expecting any major design changes with the new generation. We’re 99% sure that we’ll see a new iPad at Apple’s 16 October event, which will kick off at a 6pm UK time and will take place at a venue on Apple’s California campus. The new 10in iPad will be the sixth generation of the iPad, but is probably more likely to be called the iPad Air 2 or new iPad Air after the launch of the iPad Air last October, rather than the iPad 6. 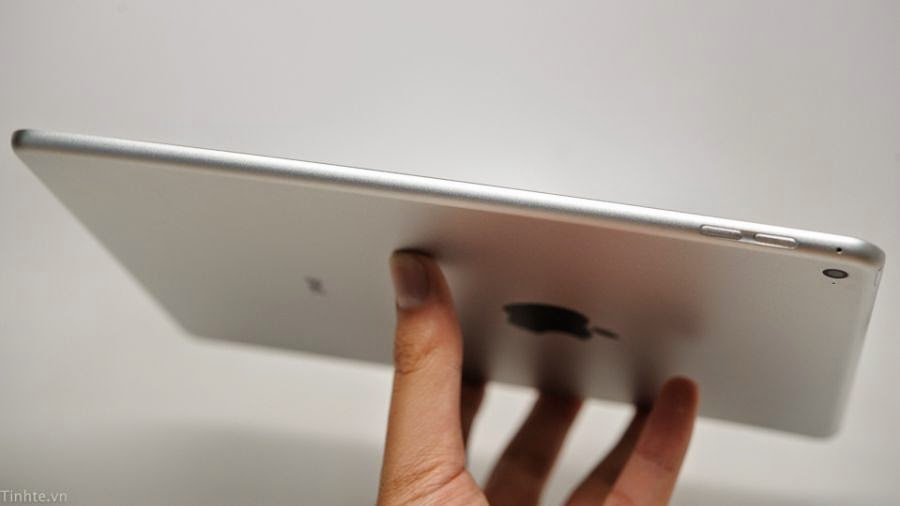 Apple’s 16 October event: iPad mini 3
Apple first launched the iPad mini in October 2012 and updated it in October 2013. It’s thought that the iPad mini 3 could have the Touch ID fingerprint sensor, an A8 processor, a better camera and iOS 8, but it probably won’t have a new design. There was some suggestion that the iPad mini wouldn’t get an update this year, but that seems unlikely to us. In addition to the new 10in iPad, we’re expecting Apple’s smaller tablet to get an update too. Lack of rumours and leaks is one of the reasons there’s some doubt surrounding the launch of the new generation of the 7.9inch tablet.
Apple’s 16 October event: OS X Yosemite release
It has since been available to test in beta form, and the gold master of the software was recently released suggesting that Apple is preparing for the full public release. It’s very likely that Apple will make OS X Yosemite available for the public to install on their Macs for free after the event this week. We got our first look at OS X 10.10 Yosemite, the new Mac operating system, back in June during Apple’s WWDC 2014 developer conference.
Apple’s 16 October event: Retina iMac
It’s possible that Apple will also use this week’s special event to announce new Macs, something that the company has done in the past during this frame time. The most prominent new Mac rumour relate to Apple’s all-in-one desktop computer: the iMac. Rumour has it that Apple will launch a 27in 5K Retina iMac on Thursday, which is likely to be very costly but also pretty amazing, particularly for photographers and designers.
Apple’s 16 October event: New Mac mini
It’s quite likely that this is wishful thinking, but Apple’s “It’s been way too long,” invitation tagline got us thinking: Is Apple finally going to update the Mac mini? The Mac mini is long due an update – the last model came out in early 2013. There isn’t much evidence to support the idea that this month is the month, Apple is going to launch a new Mac mini though, so we’ll simply have to wait and see. 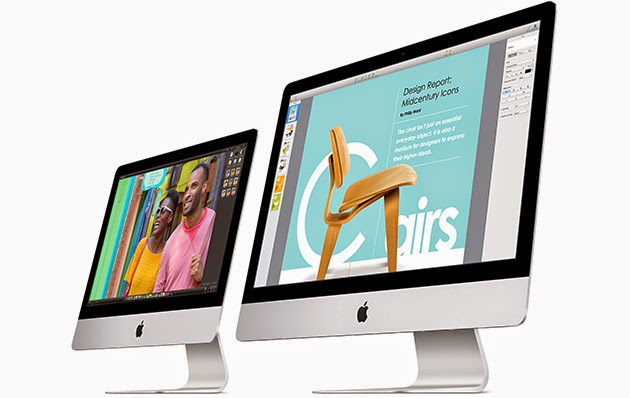 Apple’s 16 October event: New Apple TV
Apple has already confirmed that it doesn’t consider the product to be a “hobby” like it once did, but whether we’ll get a hardware update or simply more software updates is another question. Another product that came to mind when we saw Apple’s invitation tagline was the Apple TV, which also hasn’t been updated since early 2013 and even that was only a minor update.
Apple’s 16 October event: Anything else?
There has been some chatter about new iPods (we’re not convinced) and new MacBooks (but they were already updated this year), as well as a new Mac Pro, which we think is the most likely out of the three but there’s still not much evidence to support the theory. You can also expect to see the rollout of Apple’s continuity features, which will be a real boon for anyone using iOS 8 and Mac OS X Yosemite. 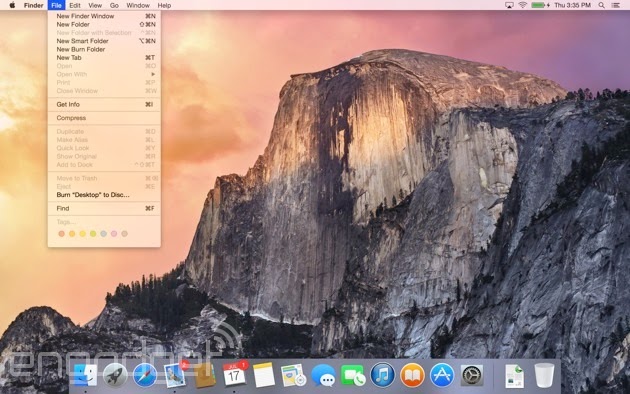