The Motorola Nexus 6 is rumoured to be launching this autumn and with benchmark results and specs already leaking online we know a lot about it already. Early this week, a couple of new reports have surfaced online provides further impetus that the eagerly awaited Nexus 5 successor will finally see the light of the day in a few weeks time. So where is the Nexus 6 (or Nexus X if the latest rumours are to be believed)? We round up all of the latest release date, price, specs and benchmark rumours. Not to mention that both Nexus phones and tablets are stupidly cheap and have excellent specs. With the Nexus 5 launching last year we’re used to having a new Google handset each year. Running ‘pure’ Android with no other modifications, they’ve been a great way to get the full OS and be first in line for software updates. We’ve always been big fans of Google’s Nexus range of smartphones.
Motorola Nexus 6 specs
According to AnTuTu, the handset was running Android 5 L, have a 5.2inch QHD screen, Qualcomm Snapdragon 805 SoC processor and 3GB of RAM.As well as the AnTuTu leak benchmark results for the Nexus 6 have leaked have also been posted on GFXBench. The specs match those from the other leak, confirming the Nexus 6 will run Android 5 L, have a 5.2in 2560×1440 screen, a quad-core Qualcomm processor and 3GB of memory. Benchmark results leaked on AnTuTu give details of a device called Google Shamu, a rumoured Codename for the Nexus 6. With the official Nexus Wireless Charger (or third-party compatible docks), you can simply place your phone on the flat surface and have it charge up without having to plug in any cables. As reported by TechTastic, the Nexus 6 scored 714 frames at 11.5fps. By comparison the S5 scored 729 frames at 11.8, the Z2 698 frames at 11.3 and the HTC One (m8) 725 frames at 11.7. The LG G3 scored 412 frames at 6.6 frames per second. We expect the Nexus 6 to be compatible with the existing charging dock, too, rather than requiring a completely new product. One feature we expect the Nexus 6 to carry over from the Nexus 5 (and Nexus 4), is wireless charging. It is extremely likely that the Nexus 6 specs have already been leaked. Other specs snippets include confirmation of 24GB of storage and a 12 megapixel rear facing camera with a 2 megapixel camera on the front. Its rumoured Snapdragon 800 processor sees it perform almost identically to the S5, Xperia Z2, HTC One (m8) and OnePlus One. It’s quick and convenient and, given that Google’s obviously invested time and money into the technology, we don’t think that it’s something that the company would remove.
Motorola Nexus 6 price
The Nexus line-up has always been good value in the past and the Nexus 6 should be no different. At launch the Nexus 5 cost £299 for the 16GB version and we’d expect the Motorola Nexus 6 to be similarly priced. Indian import/export site Zauba has listed the Goolge Shamu phone with an import price of 69,965 INR (around £349). In late August, popular French e-commerce site, Fnac inadvertently listed the 32GB and 64GB version of the yet-to-be released Motorola X T1100 aka Nexus 6, revealing the price details of the device. According to the leaked listing, Nexus X – 64GB and 32GB smartphone variants are expected to cost – €499.99 (around $700/₹40,000) and €419.99 (around $554/₹33,526) respectively. However, as that phone’s a prototype, it could just be a value put on the customs form. In other words, we’re going to have to wait for a little bit longer to find out for certain.
Motorola Nexus 6 aka Nexus X Processor, RAM, and Storage Details
Motorola is incorporating 805 series processor, which can clock maximum CPU speed close to 2.7GHz.According to leaked AnTuTu benchmarking results, the Motorola phone will be aptly backed by sumptuous 3GB RAM, enough to run any high-intensity 3D games with no lag, and it will also have a Qualcomm’s chipset and 3GB RAM. Nexus 6 is expected to be made available in two storage variants, most probably – 32GB and 64GB models. There is no word on whether the phone would house a micro-SD card slot or not, but it would really cheer the fans if Nexus 6 comes with a memory expansion option. Many are betting high on Motorola incorporating MicroSD card slot, but considering the recent launch of Moto X (Gen 2.), the chances are very slim happening with Nexus 6 as well.
Motorola Nexus 6 aka Nexus X Camera Specifications Details
Nexus 6 will house a 13.0-megapixel main camera with 4K video recording ability and a 2.1-megapixel snapper on the front. Even the recently leaked AnTuTu benchmarking performance results have shown same camera specifications. There are no other details beyond these physical specifications, but some optimistic Nexus fans would hope that Motorola will incorporate the gesture control based double wrist-flick camera launch feature. Other value-added features include enlarged lens to capture good quality pictures in low- light conditions and other specifications to enrich photography experience, which were sorely missed in its predecessor. 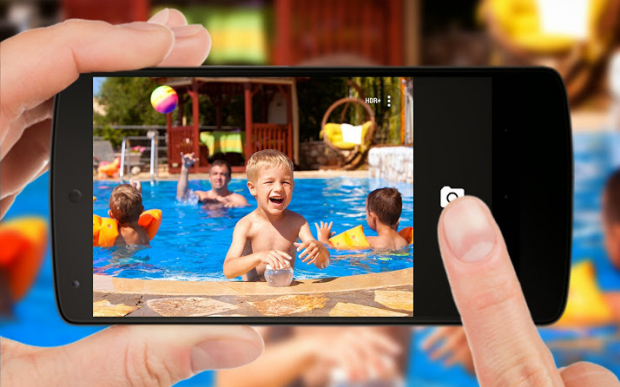 Motorola Nexus 6 aka Nexus X Mobile Operating System Details
Google has already released the preview edition of the Android L OS, during the I/O 2014 in June to software programmers to find bugs and develop apps for the new OS. The final bug-free Android L version is expected to first ship with Nexus 6 smartphone and will be later released to other Nexus devices. In its bid to improve the efficiency and simplicity of its mobile operating system, Google has reportedly made a paradigm shift in the internal coding of the upcoming Android L OS, beginning with the replacement of Dalvik with ART as its default runtime. With this change, the new Android OS is expected to become twice as efficient compared to previous versions and create a consistent experience across mobile and the web with material design, the new Google-wide standard.
Motorola Nexus 6 Android L 5
Google is also planning on rolling out the new design to other areas, too, with the Play Store set for a Material redesign soon. Most people think that it will be Android Lollipop, but then again, most people thought the previous version would be Android Key Lime Pie, before Google sold out to Nestle. This OS will also have a completely redesigned user interface, which Google is Material Design. Google took inspiration from pens and ink, with every icon and interface element having its own completely accurate shadow. Everything has been redesigned, including the apps, widgets and notifications to match the new design. It will have a new-look and it’ll also be able to unlock itself based on location and the proximity of Bluetooth devices and Wi-Fi networks. Google tends to release new hardware with a new Nexus. Expect better graphics, improved performance and better battery life. This time that means Android L. 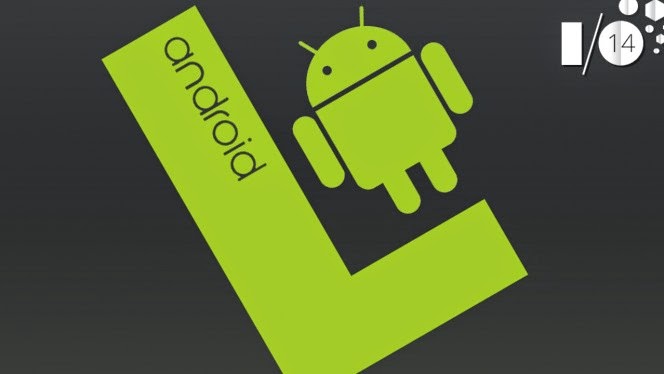 Motorola Nexus 6 release date
Technology blog, Android Authority cites two separate sources, familiar with Google’s plans, has claimed that the search engine giant is expected to unveil Nexus 6 and also the rumoured HTC Nexus 9 tablet PC in mid-October (either 15/16 September) and go on sale on 1 November.Even, its predecessors Nexus 5 and Nexus 4 were unveiled during this time around in past years, but the only difference is that they were released on the launch day itself. Looking at the previous Nexus phone launches an October or November launch seems likely. The sources, who almost certainly don’t exist, speaking to Android Authority claim that Google will unveil the Nexus 8 or Nexus 9 and the Nexus 6 alongside Android L 5 on one of those dates. The Nexus 4 was announced in October 2012 and came out in November; the Nexus 5 was announced in October 2013 and came out a month later. The latest rumours suggest that the Nexus 6 will launch on 15 October, or maybe 16 October.