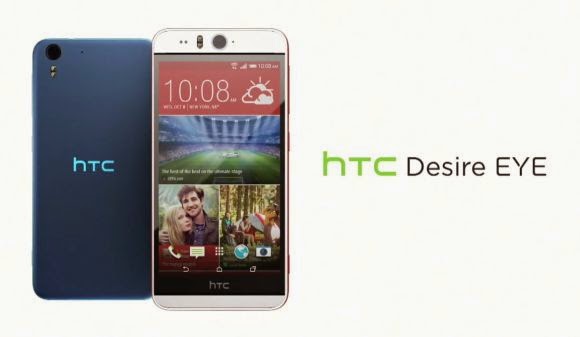 HTC may have taken a page out of Sony’s book of ideas here, but it does improve on the same with some HTC-like features that you would only find on the Desire EYE. If you thought that the Sony Xperia C3 was the best selfie-smartphone money can buy, well, that’s because you have not laid your eyes on HTC’s just announced Desire EYE yet. The HTC EYE looks pretty similar to the Desire 820 especially when you take the size and specs of the device into consideration. The selfie-oriented smartphone clearly has one goal only, to deliver the best in class selfie imaging experience. What is special of course is the 13 MP front-facing sensor that now comes with a dual tone LED flash. 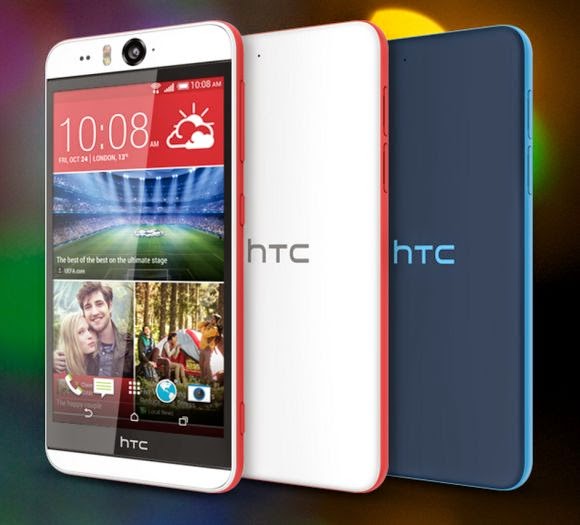 There are other interesting camera tricks as well, including one that lets you crop yourself using the front camera and then superimpose yourself in the scene taking with the rear camera. Video calls are made better too, as the front camera is now enhanced with Face Tracking so that your face will always be in view even when you’re moving about. Also new is Split Capture that takes photos and videos using both front and rear cameras. Apart from the hardware, the HTC Desire Eye that runs on the latest Android 4.4 KitKat and Sense UI will come with its HTC EYE experience. Probably to avoid stepping over its premium HTC One range, the Desire Eye gets just 2,400mAh capacity for its battery. This is basically a story telling app where it remixes, your photos and videos into a shareable highlight video. The Desire Eye is waterproof as well with an IPX7 rating that allows it to be submerged under water up to 1 metre for 30 minutes. The HTC EYE experience will also be rolled out to other HTC One series smartphones through Over The Air (OTA) software update. 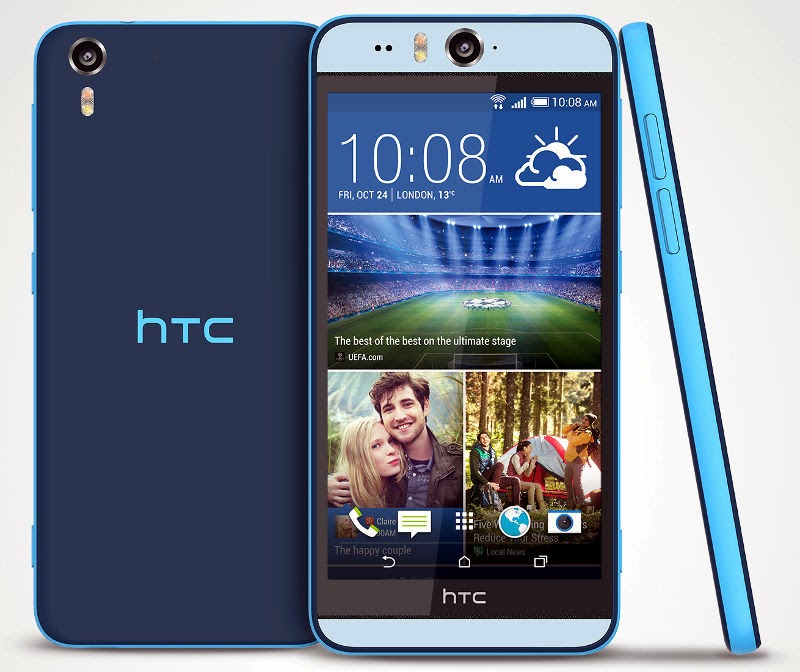 Also included in the HTC Experience are features like Screen Share, Split Capture, Face Fusion, Live Makeup, Auto Selfie, Voice Selfie, Photo Booth and Crop Me In, that will crop up to 4 faces and include them in one selfie image. Secondly, we have software features like the HTC Experience and the inclusion of Zoe 1.0. While we all know about HTC’s long term goals with the Zoe network, the HTC Experience brings something new by adding face tracking for up to 4 people with its 22mm wide-angle, front-facing camera.
So there you have it, all those rumours finally put to rest. As for the price it has not been announced yet, but HTC will launch the Desire EYE in EMEA, Asia and the US this month itself. 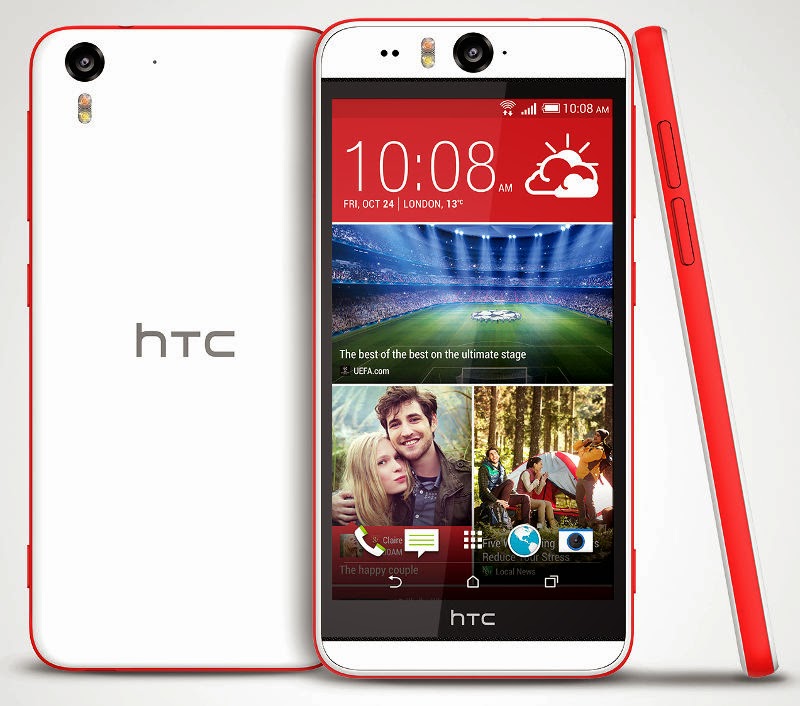