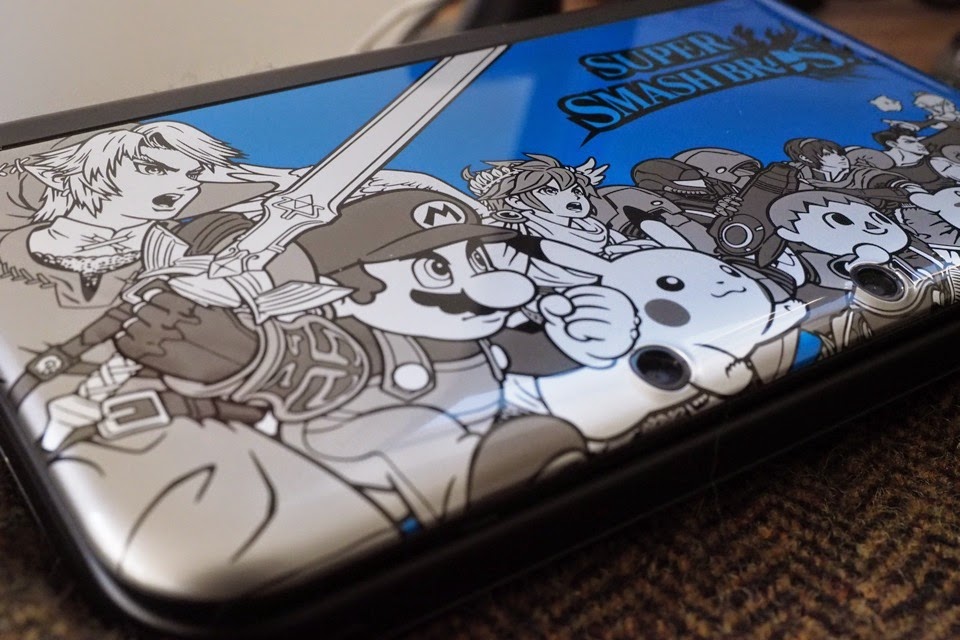 There is a new Smash Bros. game, and it’s available as of last Friday. You know when the last game, Super Smash Bros. Brawl, was released? In 2008! Six years ago! Now, this is again the time for Super Smash Bros. 2014.
Smash Bros. is a Nintendo-made fighting game starring everyone’s favorite game characters. The cast ranges from Mario to Mega Man, and even includes recent cult classics like Xenoblade’s Shulk. The latest game has “over 40” characters in total: The rest of the experience is tailored around supporting and extending the nostalgia conjured by those dozens of characters.
Rather than mashing up the gameplay systems from those various games, though, Smash Bros. takes the characters, their characteristics, and some of their game worlds, and brings them into a 2D, four-player fighting game. Players take those characters into one of many game-themed arenas and fight until time or lives run out. 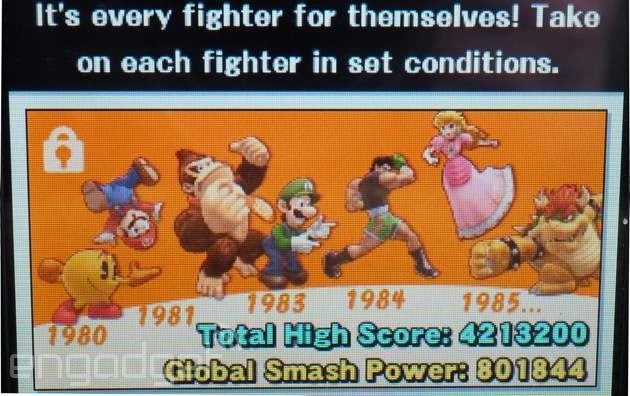 Like much of Nintendo’s best work, Smash Bros. is blessedly simple: there is one set of moves that applies to every character in the game. The challenge isn’t in memorizing move lists, but in applying one set of basic controls across a vast swath of variables: which character you’re fighting, the items on-screen, and how much more your character can take before being knocked out (among many other things). It is simple to understand, challenging to master.
Smash Bros. on 3DS is a game you should play. There! I said it! Did you grow up with video games? Then you should play it. Don’t like fighting games? That’s okay! It’s still a ton of fun, and there’s plenty of stuff to do that isn’t fighting. Simply put, Smash Bros. on 3DS is the best game, Nintendo’s released this year (and that’s saying a lot considering how good Mario Kart 8 is!). It’s the best Smash Bros. game since the last best entry, Super Smash Bros. Melee. No, it’s not the full console game we’re all waiting for on Wii U (where is that, Nintendo?). And yes, your hands do occasionally get cramped from playing a fighting game on a handheld console (even the 3DS XL). And yeah, the online still isn’t where it should be (nowhere near as good as Mario Kart 8, anyway). Despite all that, Smash Bros. for 3DS is a fresh addition to the franchise, an excellent game, and an easy suggestion to both newcomers and longtime fans. It is the full console Smash Bros. we‘ve all been waiting for, only it’s available in your 3DS right now. 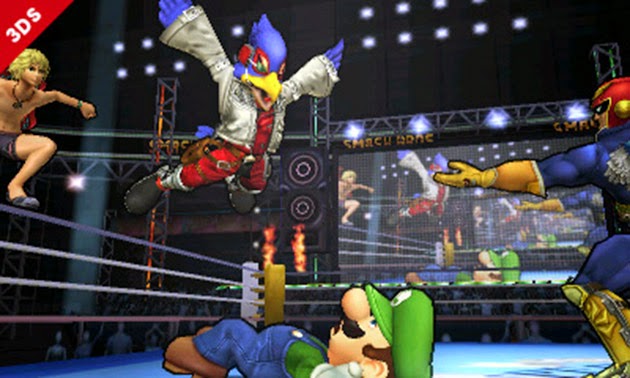 Smash Bros. for 3DS is the richest addition to the franchise’s history in over 10 years. It’s a game focused intently on catering to both casual Mario fans and tattooed Nintendo hyper-loyalists. One mode allows you to quite literally fight your way through gaming history, era by era. You start by battling Mario and Donkey Kong, and end up facing off with Wii Fit’s demo trainer. Yes, really. It’s a game where you’re just as likely to see Brain Training’s Dr. Kawashima referenced as you are to see Super Mario Bros.’s iconic goombas.
If you’re new to the series, the bare bones variables are all you need to know: which buttons do what actions. It’s entirely possible to have a great time playing Smash Bros. with a base level knowledge about its many, many systems. Smash Bros.’s greatest asset, beyond the all-star cast and rich library of worlds to draw from is its fighting system. It’s no surprise that in tournaments Smash Bros. is played with all items turned off, primarily in an arena known as “Final Destination”: a flat plane. That’s because, though there are only two action buttons and jump, each character is highly nuanced in battle. More than simply replicate reminiscent actions from their respective games, each fighter has a wide variety of moves that are tuned to precision. Smash Bros. For Nintendo 3ds and wiiu are available now. 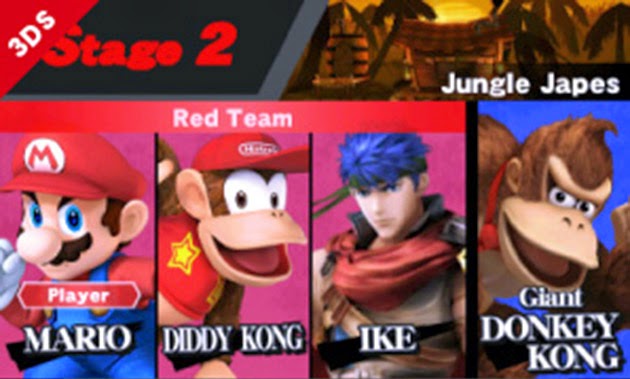