We live in a world where selfie is in the dictionary and as such no self-respecting smartphone manufacturer can afford to ignore people’s desire to take pictures of themselves. The biggest camera improvements still tend to be reserved for the main snapper on the back, but there are an increasing number of phones with good front facing cameras, which make them ideal for selfie enthusiasts. There is the list of best smartphones for perfect selfies:
1. Oppo N1
The Oppo N1 is perhaps the best phone there is for taking selfies. That’s not because of the quality of its front-facing camera, in fact, it doesn’t even have a separate front-facing camera, what it does have though is a main camera which can swivel round to face the front. It’s a clever idea and it’s not wasted as the Oppo N1 has a pretty decent snapper. It has a 13 megapixel sensor along with a dual-LED flash, which omits a softer light when positioned in the front-facing selfie mode. It also includes a selection of scene modes such as ‘Portrait’ and ‘Night’ and there’s even a ‘Beautify’ mode which applies virtual makeup to facial features. All in all, we wouldn’t say it’s one of the best cameras around, but it’s certainly one of the best for selfies. 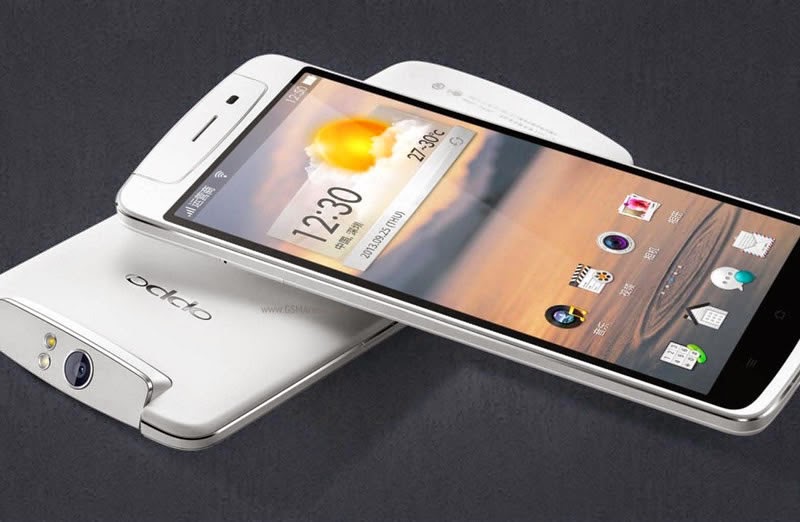 2. Sony Xperia C3
Sony has so much confidence in the Xperia C3’s selfie-taking abilities that it’s the main thing it’s selling it on. The handset comes with a 5 megapixel front facing camera, complete with an LED flash. Not many smartphones have that many megapixels in their front cameras and even fewer have a flash, so that’s a good start. Like the Oppo N1, the Xperia C3’s front-facing flash is designed to omits a soft, flattering light. The camera also has a wide-angle lens so you can fit more people into a shot and with the smile detection feature you don’t need to press a button to take a picture, just smile. However, if you want to use a button it has a hardware shutter button so there’s no need to jab at the screen to snap a photo. There’s also a selection of camera apps, some of which are designed with selfies in mind. For example, there’s an ‘AR Effect’ mode, which can be used to add hats and other funny features to selfies and, perhaps more usefully, there’s a ‘Portrait retouch’ feature, which allows you to add makeup effects. 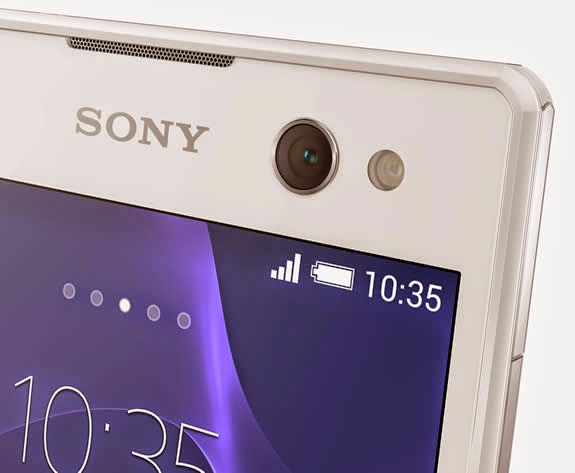 3. Huawei Ascend P7
The Huawei Ascend P6 was arguably the first smartphone to embrace the selfie as it was the first to include a 5 megapixel front-facing camera and the company has gone one better with the Ascend P7, or should that be three better, as it has an 8 megapixel front-facing snapper. That, to our knowledge, is the highest megapixel front-facing camera ever to grace a smartphone and it’s capable of some detailed, high quality photos, so you’d better cover up those spots and blemishes because they’ll be clear as day in anything this thing snaps. There’s no flash sadly, but it does have a ‘Face Beauty Mode’ which automatically removes wrinkles and imperfections. 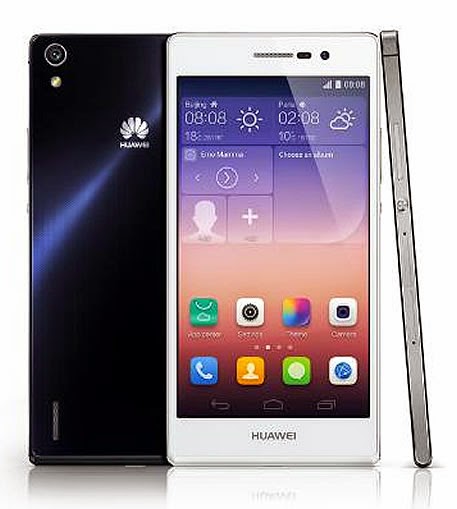 4. HTC One M8
HTC also recognizes the importance of being able to take great selfies and so it’s equipped its mighty flagship, the HTC One M8, with a highly capable front-facing camera. At 5 megapixels it doesn’t give the Ascend P7 anything to worry about, but that’s still a higher count than most front-facing phone cameras have and, oddly, a higher megapixel count than even its main camera has. It hasn’t stopped with mere megapixels, though. Like the Sony Xperia C3 it has a wide-angle lens so you can easily fit multiple people in a shot and it has a countdown timer so you can get your pose right before the photo is taken. Once you’ve snapped a photo there are a bunch of filters you can play with to change your skin tone or smooth imperfections. 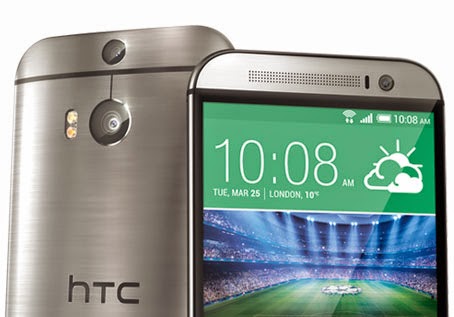 5. Nokia Lumia 1020
The Nokia Lumia 1020 actually only has a 1.2 megapixel front-facing camera, but it’s not the front-facing camera that we’re interested in, it’s the 41 megapixel camera on the back, complete with a Carl Zeiss lens, optical image stabilization and both a Xenon and LED flash. 41 megapixels is insane and while it’s not really designed to be used for selfies, due to it being on the back and all, the addition of a dedicated shutter button means that it’s not too much of a gymnastic feat to turn it on yourself. You won’t be able to frame your images very easily unless you take the classic mirror shot, but the quality of the images you’ll be capturing is arguably worth the several attempts it might take to get it right. 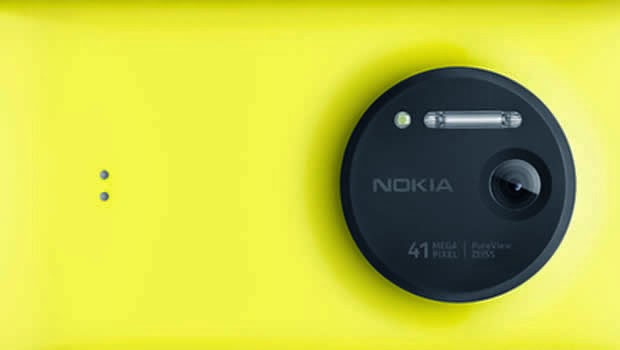 The iPhone may not have the highest megapixel count (a mere 1.2MP on the front camera), but that doesn’t mean the camera on 5s is wimpy. In fact, the iPhone 5s is great for taking self-portraits, thanks to a variety of intuitive camera apps. And of course, that FaceTime camera may be lacking features, but it does the job nicely and it’s faster than lightning. That means you can take tons of selfies all in one go, and choose the best to post online. Pocket Lint suggests taking selfies with iOS apps like Picr, Frontback or Samba. 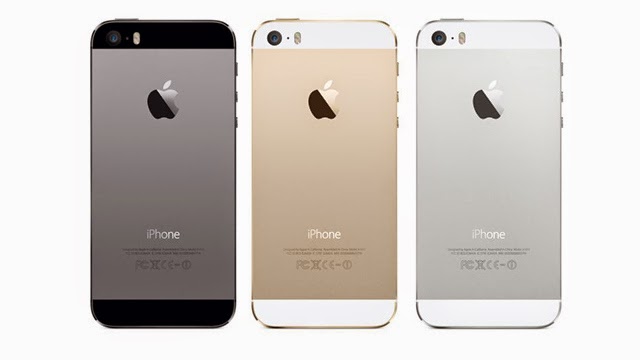