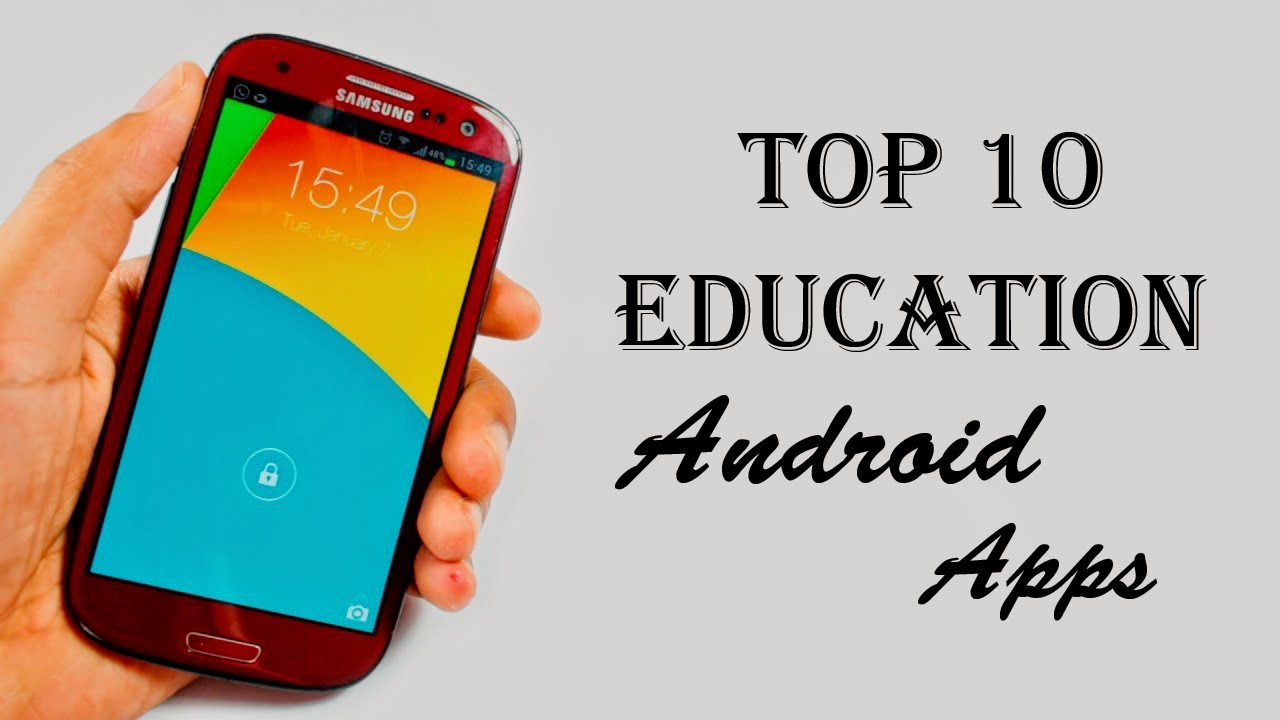 With the announcement of Google Play for Education, it’s no secret that Google wants Android to be a big part of every classroom. So they’re doubling down on the education market in hopes of taking a bite out of Apple and also getting in front of students and teachers. So it’s an exciting period for Android in terms of education, so why not start keeping track of the best educational apps for Android.

Courses123
English, German, Spanish, French and Italian with just one application! Courses123 is a new hi-tech language learning application – you can learn five languages with us! Need to learn English? We can help you! If you’re not interested in English, you can pick from four other languages: French, Italian, German and Spanish which are, just after English, the most popular languages in the world!
NOTICE: TO USE THE APPLICATION YOU NEED TO BE CONNECTED TO THE INTERNET
Courses123 application gives a perfect opportunity to learn a foreign language (you can choose from English, German, Spanish, French and Italian) with the use of modern technologies. Our application, equipped with the latest and the best solutions, will allow you to learn words effectively and practice their pronunciation. A mobile language course is a solution for those who like learning while commuting, at home or at different places. Our application provides you with films, photo lessons, flash cards, dialogues, vocabulary revisions and quizzes, which will make your studying fun!
Edmodo
Edmodo takes learning beyond the classroom by providing a free, safe place for teachers and students to connect and collaborate—anytime, anywhere. Unlike an LMS, Edmodo lets you seamlessly integrate and manage e-learning. Join the over 30 million people already on Edmodo and see how easy it is to:
The world’s largest K-12 social learning network, Edmodo is learning made social. www.edmodo.com
eduDroid
Are you a school, teacher or parent and would like to use android device(s) for your child’s education and learning? If so, our content is aimed at children in KS1, KS2, children with SEND and it can also be used in secondary schools. We do NOT have any ads in our app and our in app purchase area behind a password. So you know your children are safe when using eduDroid (see below on how to access Adult Mode). Current learning content includes, picture creator, stop motion, triangular maths, word searches, handwriting, phonics, spelling, reading, eBooks, quizzes, multiplication, number bonds, precision teaching, sound recording, money counting, hundreds, tens and units, time, flash cards, app lock and more, all in one app. Children can explore eduDroid on their own or by using it as teaching tool with you.
By purchasing eduDroid for your school you can distribute unlock codes to parents so that the child’s learning can continue at home. Visit http://www.eduDroid.co.uk for more information.
TED
TED’s official Android app presents talks from some of the world’s most fascinating people: education radicals, tech geniuses, medical mavericks, business gurus, and music legends. Find more than 1700 TEDTalk videos and audios (with more added each week) on the official TED app — now for tablets and smartphones.
Fully translated and localized in 22 languages:
Math Duel
Two can have fun at the same time! Math Duel: 2 Player Math Game is one of those fun, educational games where two players fight each other mathematically. Cool game for kids and adults is here!
Test your math skills in a race against your friends! The screen is split in two thus very convenient for the duel games. This is a concentration game that stirs your brain in a positive way. Multiplayer games are in right now, and this is the best game to play with friends. This free game for kids and adults includes basic mathematical operations – addition and subtraction, multiplication and division and there is also an option for you to turn off whichever operation you want, for example, to give your preschool kid to play and learn math in a fun way. If you don’t believe us, try it and see it for yourself how challenging it can be. Don’t start a fight, unless it’s a math fight! This and similar math games for AndroidTM are what makes math fun. All you have to worry about is to give the correct answer for the equation faster than your opponent and your score will go up! Don’t even think about lucky guessing, you’ll lose 1 point for every wrong answer. It is fun, competitive and educational game for kids. Kids, play 10 games in a row and you are ready for the test in your schools, and parents gather together and revise your math with the help of this multiplayer game! The best two player games hardly can be seen nowadays, and this one is right in front of you! You need a game for two girls or for two boys, or a mixed combination, either way this is a perfect solution! Math Duel: 2 Player Math Game is a fun mathematics game that pits two players against each other on the same device! Who knew math could be so much fun! Employ your brain right away! 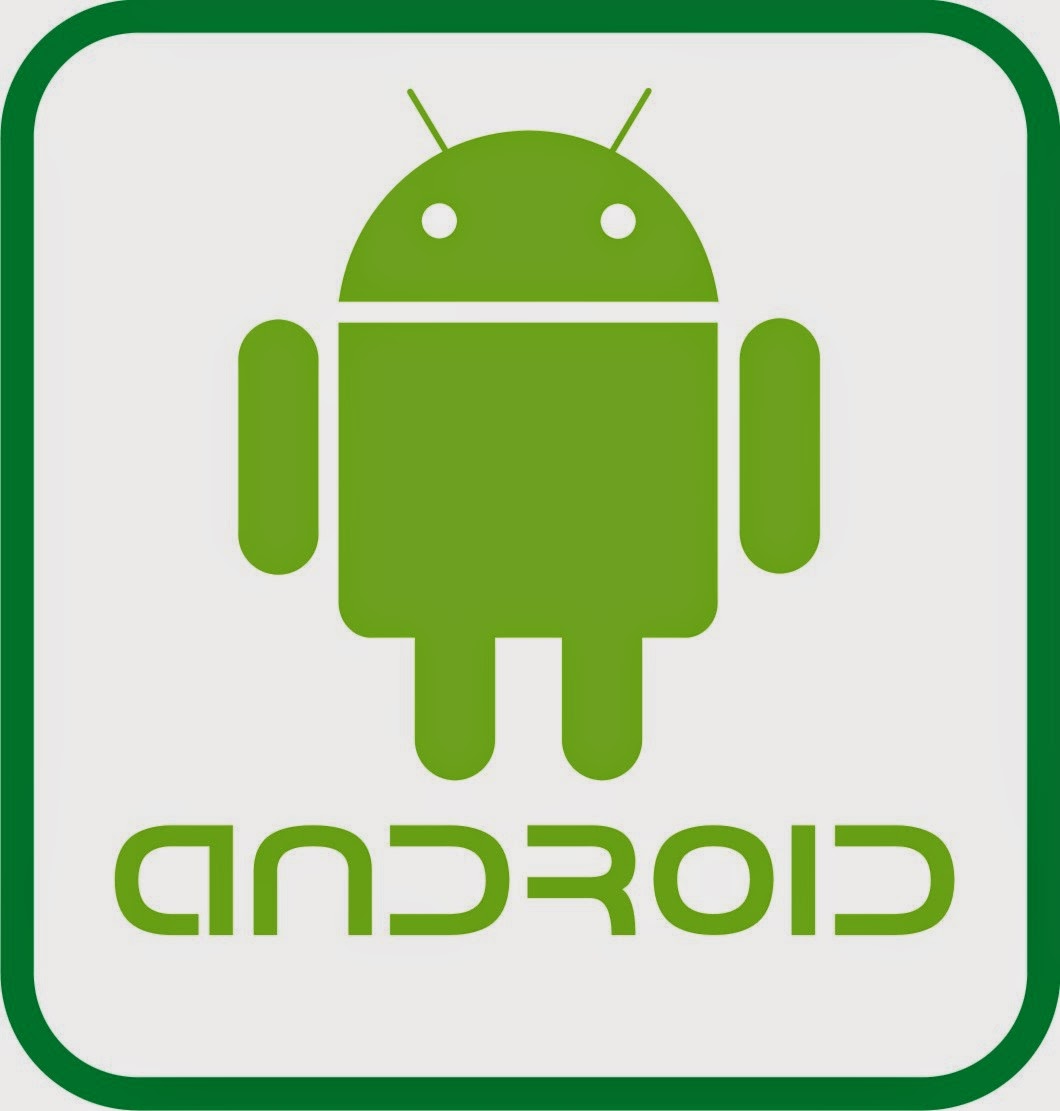 Math Games
Become mathematics and Greek mythology expert with one of the best educational games for kids: Math Games – Zeus vs. Monsters. Download this cool math game for kids now! You know how your parents always fuss because you play games too much? Get the free download of Math Games – Zeus vs. Monsters, the latest of math games for school, and your parents will even encourage you to play, because this cool math game is one of those brain teasers for smart kids! This is one of those cool math games for kids which not only becomes your professional brain trainer and helps you to think faster, but also improves your mental arithmetic and provides tons of fun. You have a unique opportunity to be a god! And you will be, as long as you play fun, cool math games such as this one. Defend Mount Olympus from Hades and his evil creatures, such as the ugly Medusa or fearless Titans. Use your math defense system and Spartan fighting skills to kill the monster army. Hades wants to play games of thrones with you – the one to survive the challenge gets to be the supreme god. Show him that the throne belongs to you! Turn your superior addition, subtraction, multiplication and division skills into raging thunder and let him know that you’re still the boss! Hades will be sending his troops led by Giants, Typhon and Minotaur to conquer you. Don’t lose focus because he will get stronger. He’ll go on with monster attacks and have his mercenaries Cerberus, Chimera and Satyr drool over your head! Once you play this cool math game, Spartan wars will seem as children’s play! Choose your favorite math drill – multiplication, division, addition or subtraction, or all of them, and improve your maths skills while having fun.
Before you start playing, go over the multiplication table a few times and prepare mentally, because this is one of those brain games where you need to think fast. Download Math Games – Zeus vs. Monsters for your Android phones and tablets and search the app store for more of our free games.
Coursmos
With Coursmos you can create micro-courses. Just shoot a video lesson with your phone or upload an existing video. Then add a title and description to your micro-course. Share courses you’ve created or courses that you’re taking via e-mail or social networks.
Screentime Ninja
Tired of telling your kids to stop playing games on their mobile and do something useful?  Screentime Ninja automagically blocks the device after a pre-set amount of time, but lets the kid earn more play time by solving math problems which are tailored to his/her school curriculum. If the child cannot solve a problem, Screentime Ninja will show how to solve it.  Each kid has an individual profile configured by the parent. As a parent you define how much play time each kid earns by solving a problem, how much play time needs to be earned before it can be redeemed, when and for how long each kid can play on a given day.
Karaoke for Kids
Unforgettable songs are a great opportunity for a joint, full of laughter, fun and child’s music education. Create a chorus, sing in two voices, practice at home, on the road or on vacation. Help your child take his first steps in music.
Karaoke for Kids gives you:
High School Physics
Featured in The Times of India, NextBigWhat, Technodify and YourStory. Mathematics is the language of Physics and is very critical for understanding some of the advanced concepts in it. But many times, a great number of Physics enthusiasts often get intimidated by the vast amount of Mathematics used in Physics.  The app High School Physics tries to solve that problem. This app provides a great tool that helps students to concentrate on Physics without having to be drowned in the sea of Mathematical Equations.
My Alphabook
Teach your child to learn their letters and numbers from hearing them directly from you, using app My Alphabook and associating those letters or numbers with whatever image you like! Your child will be presented with a screen of letters (A-Z) and numbers (1-10), and when they touch one, an image will be displayed while a recording is played. You can customize the image and the recordings to optimize the learning potential for your child. Each letter (A-Z) or number (1-10) you can select will give you the ability to customize a recording for both a male and a female. On the options screen, you can choose to just play a male voice, female voice, or randomly play one or the other. You also have the ability to change the image for each letter or number. When testing this application, we changed the recording to say “A is for Addison”, and took a picture of my daughter Addison to display with the letter A. She loves seeing herself, and made this an excellent way to connect the letter with an object.